Joe Biden’s “Plan for Rural America” pledges $20 billion to expand broadband across the nation. But is guaranteeing internet access really the government’s responsibility? Or is it a service better left to a free market? In this week’s Intelligence Briefing, we look at the debate behind your internet connection.

Here’s what we have in store: -That's Debatable: Broadband for All? -Intelligraphic: The Democracy Download -Double Digits: 30 -Points of View: Insights and analysis from past debaters Sign up here to find us in your inbox each week and if you like what you read, consider sharing our newsletter with a friend here. You can always reach us at info@iq2us.org with ideas and feedback.

THAT'S DEBATABLE Two perspectives on one of the nation's biggest debates this week. Broadband for All? 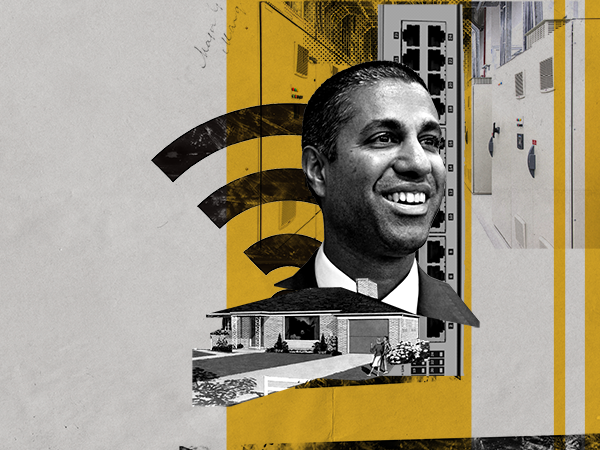 Is broadband access a fundamental right? Recently, Microsoft’s CEO answered that question with an unequivocal “yes.” As experts warn that a widening digital divide may have dire consequences for American work, education, and health, we ask: Should the government guarantee Broadband for All? Should we treat broadband like we do electricity and water, as a public utility? Or are some markets, such as communication services, not suitable for government distribution and regulation?
For: Doing Schoolwork in the Parking Lot Is Not a Solution
"Today, broadband is a patchwork of infrastructure and services offered primarily by major corporations like Verizon and AT&T. But swaths of the country have been left with no service, either because of a lack of perceived profits or a lack of the political will to extend fiber to harder-to-reach communities.” - The New York Times
Against: Is Broadband a Public Utility? Let’s Hope Not ““Broadbandification is a goal many share. Treating broadband as a public utility, however, would not change underlying cost structures or the challenges of reaching those who do not have access, nor would it magically provide new capital that could be invested efficiently in extremely high-cost areas.” - Technology Policy Institute
In our latest episode of Agree to Disagree, we asked communications law experts Gigi Sohn and Christopher Yoo what broadband looks like in the U.S, if and how the government should step in, and whether the internet should be a public utility. Here’s what they had to say: “Is the internet a right? […] the fact of the matter is, everybody needs it, particularly now and frankly, in the future. It's not going to change when the pandemic is over whenever that is. So why shouldn't Congress step up and make sure that everybody has it?” Gigi Sohn Distinguished Fellow, Georgetown Law Institute for Technology Law & Pollicy 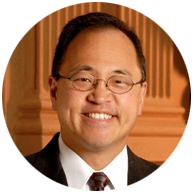 “Saying the government is obligated to provide every citizen, to guarantee every citizen access to internet speeds comparable once you get in cities, no matter where they choose to live, is a choice we can make as a society, it's just very expensive.” Christopher Yoo Professor of Law, University of Pennsylvania Law School
Listen to the full conversation here:

As Americans prepare for the 2020 election, we explore which Congressional districts have the best, and worst, internet connections. Does internet access influence the way constituents engage politically? And could improving internet access across the board change voting patterns in the future? 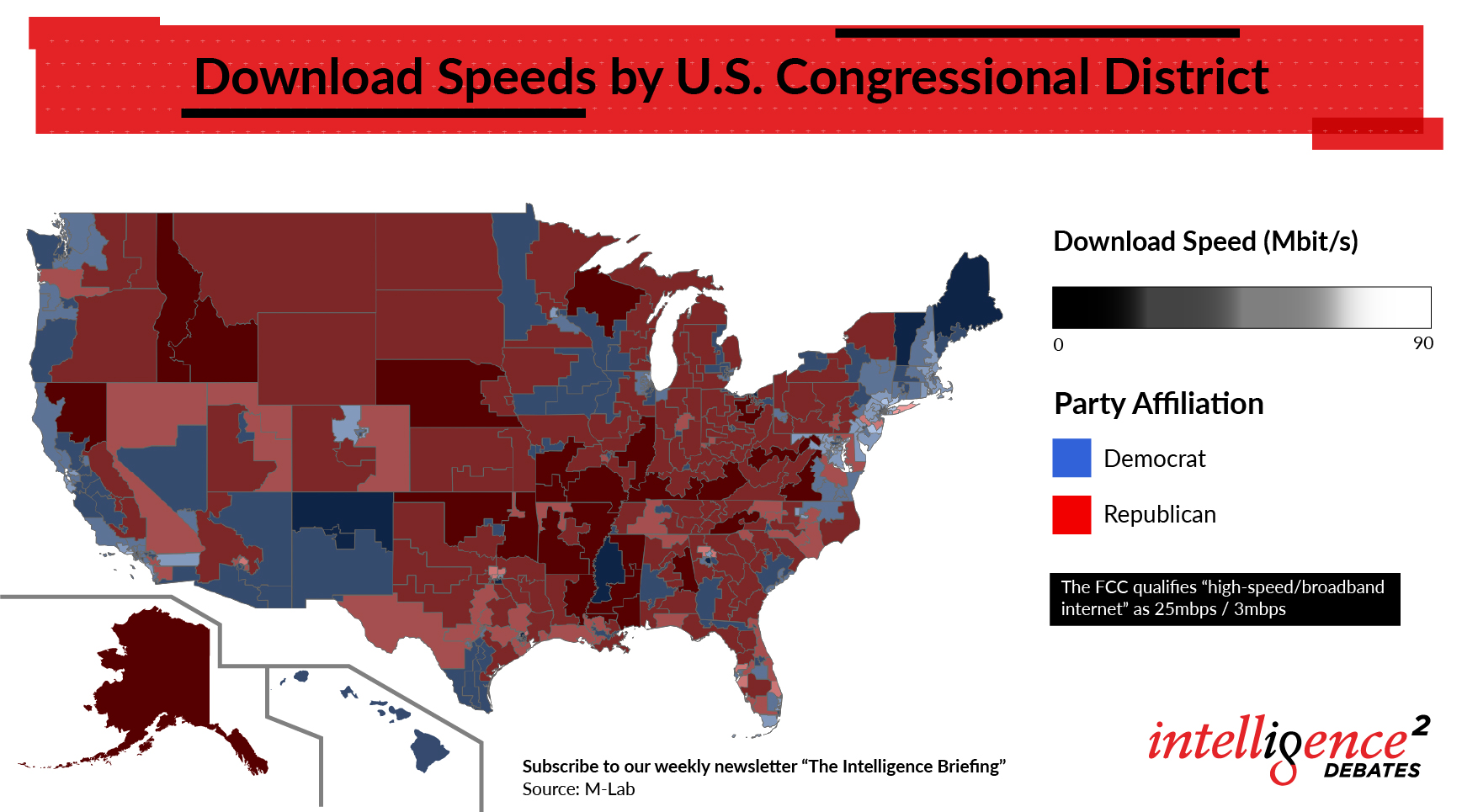 30% The percentage of public K-12 students without adequate internet or devices for remote learning.
15 to 16 million students in the U.S. lack the resources necessary to participate in distance learning (including internet) according to a new report by Common Sense. As coronavirus cases continue to surge nationwide, and teacher unions file lawsuits against government orders to reopen schools this fall, the debate on whether schools should be remote is coming to a head. Should schools reopen?
Boston Globe: Listen to the science and reopen schools WBUR: We All Want Schools To Reopen Fully. That Doesn't Mean They Should