A historic number of American voters – some 75% – are eligible to vote by mail this November. But by September, the U.S. Postal Service may run out of money. And while Democrats are calling for billions to bail out the service, many – including the president – are opposed. Just how did the nation’s favorite government agency become a political lightning rod? And what's behind the mail delivery debate right now? Let’s dive in.

THAT'S DEBATABLE
Two perspectives on one of the nation's biggest debates this week.
Privatize the Postal Service? 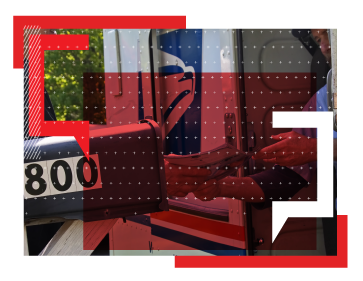 Following years of declining revenue and cultural shifts in how Americans send and receive mail, the USPS now projects it will lose $2 billion a month throughout the coronavirus recession. As lawmakers consider the agency’s future, the debate around whether it’s time to privatize the post is heating up. Is the USPS a public good that requires federal support to ensure affordable mail delivery to all Americans? Or would privatization modernize the mail and save taxpayers billions? And just what might happen to the nation’s 630,000 postal employees?
For: Conservatives are trying to destroy the US Postal Service. Instead we should expand it

“Now is the time to double down on our most beloved and efficient public institution, not jeopardize its future.” - The Guardian

Against: To Save the USPS, We Must Privatize It
“The USPS needs a makeover for the digital age, and Europe has shown it the way: privatization, diversification, and competition.” - National Review 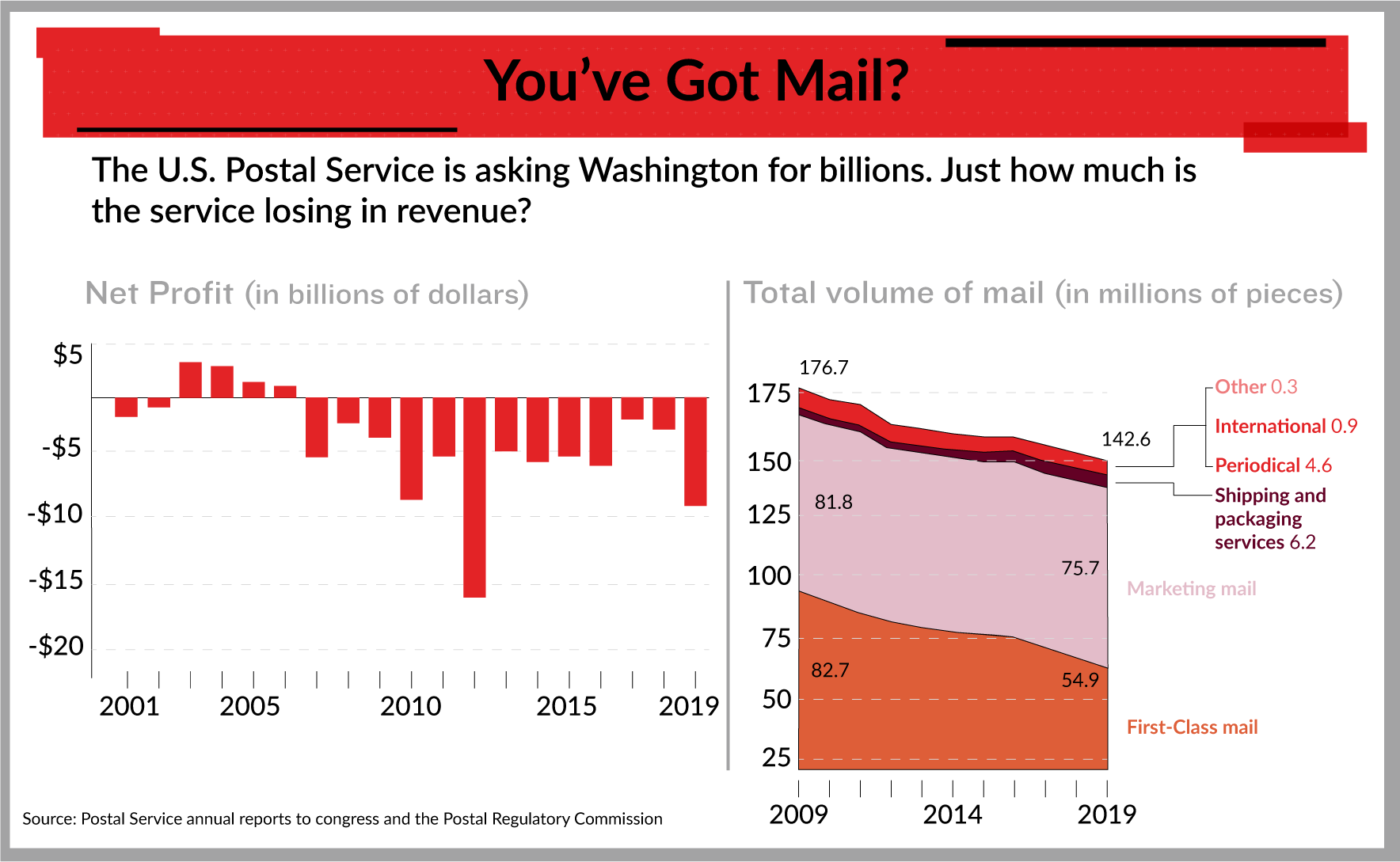 According to a new survey by McKinsey & Company, American consumers have changed their habits considerably during the pandemic, including adopting new methods like shopping online. Will consumers return to stores when coronavirus concerns lift? Or will home delivery dominate shopping for good?

Wall Street Journal: Coronavirus Finishes the Retail Reckoning That Amazon Started
Forbes: Why Experiences Could Be The Future Of Brick-And-Mortar Retail

-In response to President Trump’s suggestion to postpone the November election, Michael Waldman looks at the less-than-optimal elections in America’s past. (Read more via The Washington Post, Michael's debate on President Trump.)

- Dambisa Moyo argues that the pandemic could be a catalyst for much-needed change to the economic world order. (Read more via The New York Times, Dambisa's debate on the economy.)

- In the aftershock of the Greater Recession, Kenneth Rogoff makes the case for digital currency. (Read more via Project Syndicate, Kenneth's debate on the Great Recession.)