IQ2US Staff
Monday, June 15, 2020
As Minneapolis lawmakers pledge to dismantle the city’s police department, Americans are debating the role of law enforcement in towns and cities across the nation. This week, we offer a range of perspectives on the economics of policing and police reform.

Here’s what we have in store:
-That's Debatable: The Economics of Police Reform
-Intelligraphic: The Budget Breakdown: Policing v. Social Service Spending in America
-Double Digits: 12
-Points of View: Insights and analysis from past debaters

THAT'S DEBATABLE
Two perspectives on one of the nation's biggest debates this week.
The Economics of Police Reform 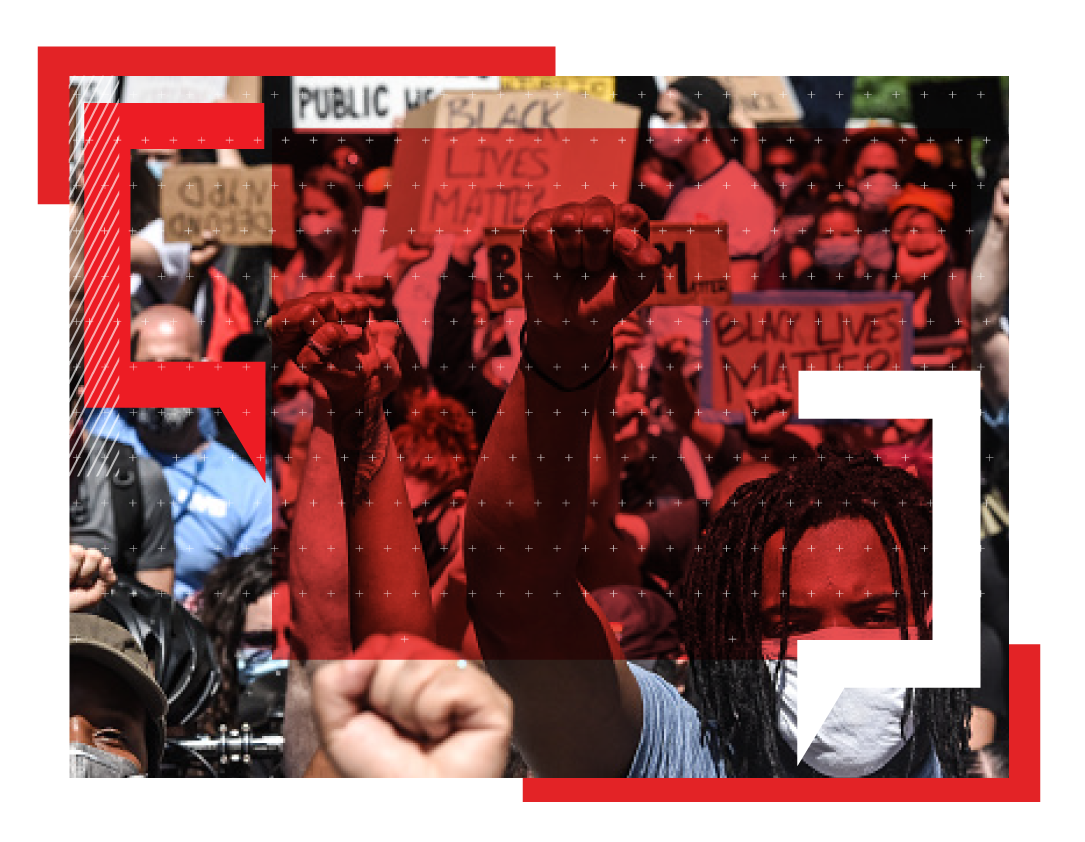 “Defund the Police,” a rallying cry of recent protests, is in the public spotlight. But what does that slogan really mean? Supporters argue that it’s time to slash police budgets and reallocate funds to areas like education, health care, and community-based public safety. Others say that policing is an essential component of a peaceful society and argue that reform, not defunding, is the best path forward.
Defund the LAPD? It’s time to rethink public safety in Los Angeles:
“Protecting Police Department funding now would require heavier cuts in services and programs that could be used address the root causes of crime, including poverty, joblessness and lack of opportunity.” - LA Times

Defunding the police isn't the answer:
“In addition, reflexive calls from some corners to defund or abolish the police are foolhardy and dangerous. Qualitatively improving the policing profession, not disassembling it, is the best means to prevent such senseless tragedies from ever happening again.” - CNN

Law enforcement is the largest budget item for many American cities. The LAPD accounts for nearly one-third of Los Angeles’s annual $10.5 billion budget. In New York City, the NYPD budget totals more than $5.6 billion, surpassing what the city spends on health care, homeless services, housing, and community development combined. But what does police spending look like on the state level, and should we rethink how funds are distributed?

12
The number of states where police disciplinary records are publicly available. (Learn which ones here.)

-Is 2020 looking a lot like 1968? Military historian Max Boot draws parallels between the two eras and suggests that the American electorate will not reward politicians' "law and order" rhetoric. (Read more, Max’s Debate on American Leadership)

-In response, Niall Ferguson says the social unrest that doomed Lyndon Johnson in 1968 might just save the Trump presidency in 2020. (Read more, Niall’s Debate on Wall Street)

-Is social distancing over? Megan McArdle weighs in on the public health debate around reopening and protesting in the time of a pandemic. (Read more, Megan’s Debate on Obamacare)

-The U.S. plans to withdraw thousands of troops from Germany, which currently houses more than half of American military personnel in Europe. What does this mean for the future of collective defense? Mira Rapp-Hooper dives in. (Read more, Mira’s Debate on North Korea)