In this week’s Intelligence Briefing, we make sense of the ever-evolving global financial system, with a look back at the 2008 financial crisis for context. We invited two past debaters with unparalleled expertise in markets and financial policy, to take their positions in the debate “Ten Years After the Global Financial Crisis, the System Is Safer” one step further – do their points hold up to the test of a pandemic? Watch our first virtual debates here where we ask you, our audience, to cast your vote on the arguments you found the most persuasive.

Here's what we have in store for you this week:
-Central Intelligence:The global financial system and the pandemic
-Intelligraphic: Best Case / Worst Case: The Global Economic Outlook
-Points of View: Insights and analysis from past debaters
-Double Digits: 4.8%
-That's Debatable: The new universal basic income

Is the Global Financial System Safer than 2008? The global financial system is facing one of its greatest challenges in history. What does this mean for you, and did the lessons we learned in 2008 pay off? In our first-ever virtual debate, we welcome back two debaters to our new digital stage to take on this question: Was the global financial system better prepared for the pandemic than it was in 2008? Jason Furman spent eight years as President Obama’s top economic adviser, working directly on the administration’s recovery efforts. In recent months, Jason has been a leading policy voice on the coronavirus stimulus packages. Gillian Tett, on the other hand, is widely credited as one of the first to sound the alarm ahead of 2008. In fact, her book “Fool’s Gold” takes a deep dive into Wall Street in the years leading up to the crash.

Here’s what we learned:
-A lack of global leadership, particularly by the G-20 countries, stands in stark contrast to the response in the 2008 financial crisis, and may lead to worse outcomes this time around.
-Jason Furman (FOR) argues that policymakers have done everything in their power to try and contain the shock of the coronavirus crisis; many of the of the novel tools, like quantitative easing, came from the 2008 financial crash.
-Gillian Tett (AGAINST) argues that much of the global financial system is still unregulated. Further, electronic trading has taken over much of the markets, which leaves regulators and investors with less confidence in robo-traders’ actions, leading to an unstable market. 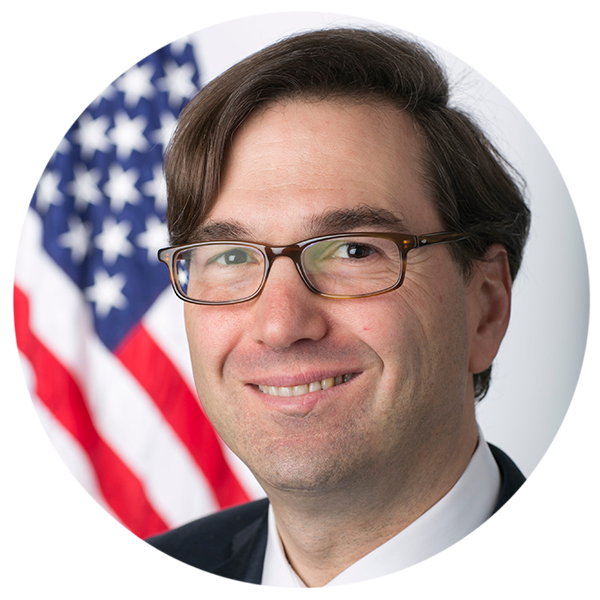 “We put in place much stricter rules on bank capital in the wake of the last crisis. […] Regulators had been doing stress tests regularly to understand just what a nightmare scenario would look like for the banking system. And so, they basically looked at and prepared for a scenario along the lines of what we're seeing now.”
Jason Furman
Former Chairman, Council of Economic Advisers 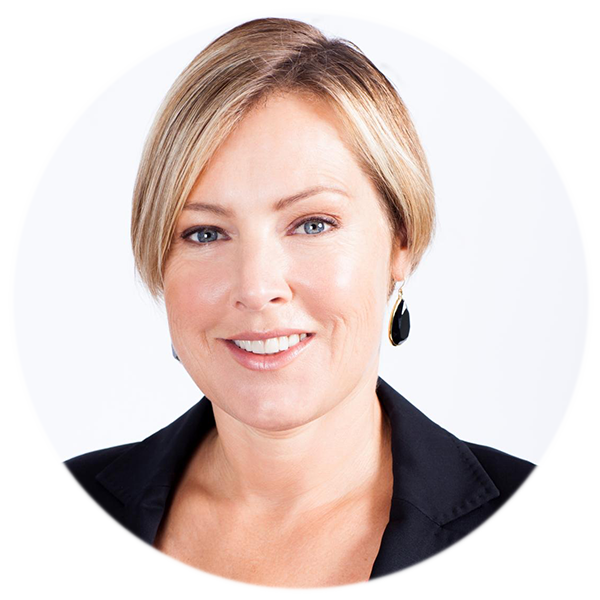 “You’d think that after you’ve had a debt-fueled financial crisis, you would then go about and try and cut debt. Think again. In the last decade, debt as a portion of global GDP has gone from 280 to 320%, and it is likely to go even higher as a result of the current crisis.”
Gillian Tett
Editor-at-Large, Financial Times (U.S.)

The UN recently released new projections on how the coronavirus could impact global growth. The data says the global economic downturn will not be as stark or prolonged as the 2008 financial crisis. Does this mean the system is safer?

While global growth declined by more than 5 percent as a result of the 2008 global financial crisis, the UN projects a more optimistic long-term global economic outlook following the COVID-19 pandemic.

-When should America ease restrictions and get back to work? Jennifer Rubin argues that reopening the economy will not avert a recession and that attempts to relax social distancing too soon will only cause greater economic harm. (Washington Post, Jennifer's debate)

-Stephen Moore warns of an economic civil war and suggests that opening the economy sooner will have a major impact on our financial well-being six or nine months from now. (The New York Times, Stephen's debate)

-In the increasingly normalized digital world, Evgeny Morozov writes about Silicon Valley's "tech solutionism" and the possible pitfalls of depending on tech companies to disrupt our political problems. (The Guardian, Evgeny's debate)

-What can the coronavirus response teach us about combatting climate change? Kate Gordon discusses the effects of remote work on emissions. (KQED, Kate's debate)

-Constanze Stelzenmüller writes that governments are growing too big and morphing "into the Incredible Hulk" in response to coronavirus. Her solution? Look to the constitutions. (Financial Times, Constanze's debate)

4.8%
The amount GDP shrunk in the United States during the first quarter.

As the debate endures over whether to loosen lockdown orders and reopen economies, the federal government recently reported the biggest drop in gross domestic product since the financial crisis of 2008. Some have expressed concern that this is just the beginning, with Goldman Sachs and the Federal Reserve of New York estimating at least a 30% percent GDP loss in the second quarter. Will the U.S. economy bounce back? 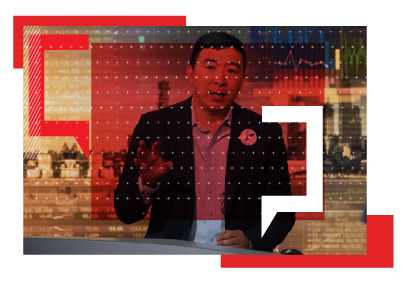 In the United States, unemployment rates have reached historic highs and the government is scrambling to pass a series of stimulus packages aimed at mitigating the damage of coronavirus shutdowns. Is a universal basic income the solution to rebuilding our economy and protecting the nation’s workers against future catastrophic events?

In Favor of UBI
The Guardian: Why universal basic income could help us fight the next wave of economic shocks“[I]f you are going to enable people to care for their family, friends and neighbours and involve themselves in their community, many of them will need the freedom to do the kind of work that currently brings no financial reward.” - John Harris

Opposed to UBI
AEI: It still isn’t time for a universal basic income. And the pandemic doesn’t change that.“Of course, it would be better to prevent such an extended downturn. Checks to individuals won’t stop the disintegration of American business, especially smaller firms. And that’s happening now.” - James Pethokoukis

P.S. Jason Furman has debated on UBI, too! Check out that debate here.