It’s cold. You’re stranded in your car. Chances are, in an emergency, you’d shell out for that tow truck. Even if it sets you back, the alternative is hard to consider. But what about other kinds of spending? That kitchen re-modeling? That college price tag for your kid? It’s an investment, you may tell yourself… even if you don’t quite have the cash on hand.
Now… what if you’re a nation that prints its own currency? Does that change your thinking?
This week, Fed Chairman Jay Powell appealed for more emergency pandemic spending. “We just need to make sure we get there,” he told Senate Banking Committee lawmakers – a phrase likely also familiar to distressed motorists… (less so for kitchen re-modelers.)
But that got us thinking more broadly about deficits, and how to consider them as nations do. As U.S. legislators head toward a second round of stimulus, pushing America deeper into the red… and as progressives press President-elect Joe Biden to spend more on issues like climate, education, and health care – here’s our debate question of the week:
Should We Stop Worrying About National Deficits?
As always, let us know what you think. 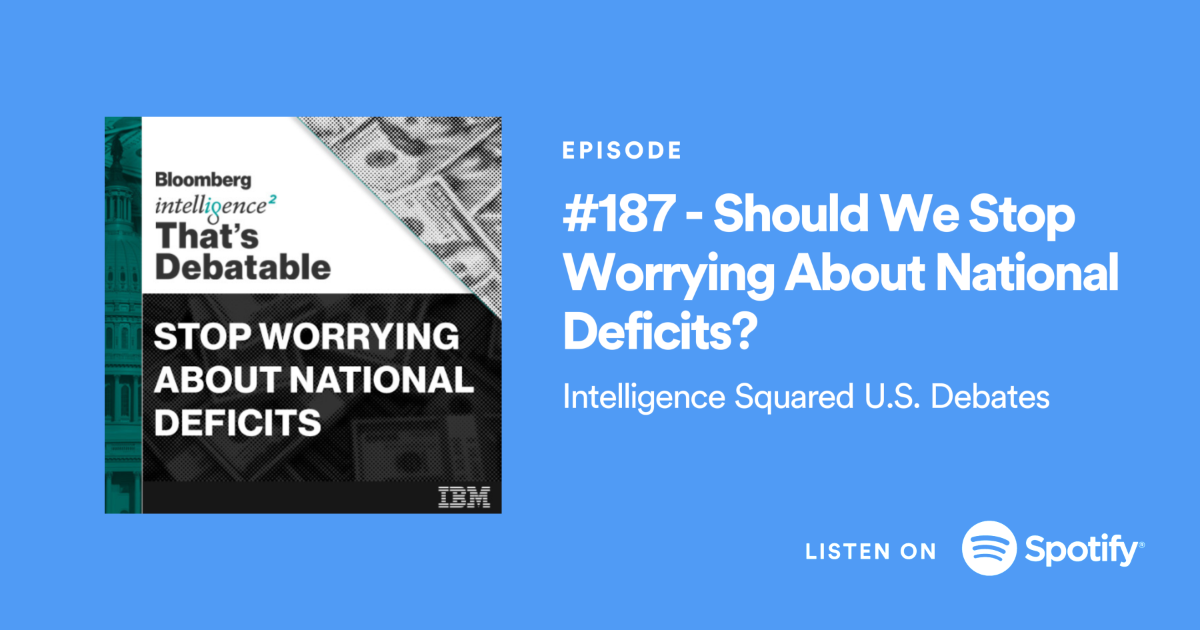 POINT / COUNTERPOINT
Two perspectives on one of the nation's biggest debates this week.
The Skinny on Fat Deficits

FOR:
“[L]awmakers simply voted to pass spending bills, which effectively ordered up trillions of dollars from the government’s bank, the Federal Reserve. In reality, that’s how all government spending is paid for.”
Read More
- STEPHANIE KELTON, The New York Times
AGAINST:
“In today's environment of ultra-low interest rates and massive monetized fiscal deficits, the dangerously naive policy prescriptions offered by Modern Monetary Theory are being realized more or less by default.”
Read More
- OTMAR ISSING, Project Syndicate 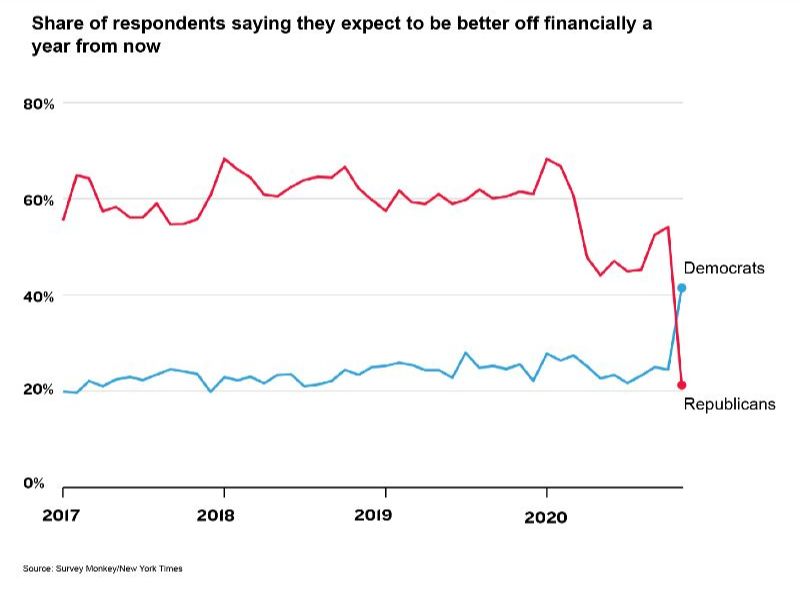 With a new administration set to take office, some are raising alarms about a growing national deficit. Should the Biden administration prioritize balancing the federal budget?

FOR:
"Biden’s $11 trillion in new spending is radically far to the left of any Democratic presidential nominee in recent memory—likely back to Lyndon Johnson in 1964.”
Read More
- BRIAN REIDL, The Dispatch

AGAINST:
“The Goldilocks balance is the state of affairs in which money supplies on the one hand, and goods supplies and productive capacity on the other hand, grow in tandem.”
Read More
- ROBERT HOCKETT, AARON JAMES, The New Republic

Measuring Your Happiness Can Help Improve It [ARTHUR BROOKS, The Atlantic]
Listen Arthur's podcast on loving your enemies